The Articles of Faith (Pillars of Iman)

There is no other true God but the ONE true God – Allah (God Almighty). He has neither parents nor progeny. He is one entity, all knowing and omnipotent. God Almighty says in the Quran, “And I did not create the jinn and mankind except to worship Me.”[Surah Adh-Dhariyat (The Winds That Scatter), 51:56] Everything we have is because it is sustenance from the Creator: life, death, air to breathe, food to eat, water to drink, the ability to think, success and failure. Muslims worship and give thanks to Allah because without His sustenance, all existence would vanish. ‘Islam’ is an Arabic word which literally translates into ‘submission’ in English, so belief and submission to the one true God, Allah (God Almighty) is the purpose of this life. We have the natural inclination to thank those who do favours for us, or those who give gifts to us. What is life if it is not a gift, and what is everything around us (our sustenance) if it is not a favour? It only makes sense to worship and thank the one Creator for our existence.

Angels are creation who worship and serve God Almighty. There are many Angels, though only a few are mentioned in the Qur’an and the Ahadith (sayings and traditions of the Prophet Muhammad, peace be upon him). The most well-known Angel in Islam is Jibril (Gabriel), who brought most of the Quran and revelations from God to Prophet Muhammad (peace be upon him). The Angel of Death collects the soul from the human body [Surah As-Sajda (The Prostration), 32:11). The Angels - Kiraaman Katibeen (the Noble Writers) - reside at the right and left shoulders and respectively record each person’s good and bad deeds [Surah Al-Infitar (The Cleaving, Bursting Apart), 82: 10-14]. The Angels Munkar and Nakir question each soul in the grave. The Angel Malik distributes punishments in Hell [Surah At-Tahrim (The Banning, Prohibition), 66:6]. In Islam, Satan is NOT a fallen Angel, rather a jinn created from smokeless fire. All Angels are created from light and do not have free will; they follow the commandment of God. Because Angels are the messengers and servants of Allah, the belief in the Angels is obligatory upon all Muslims. 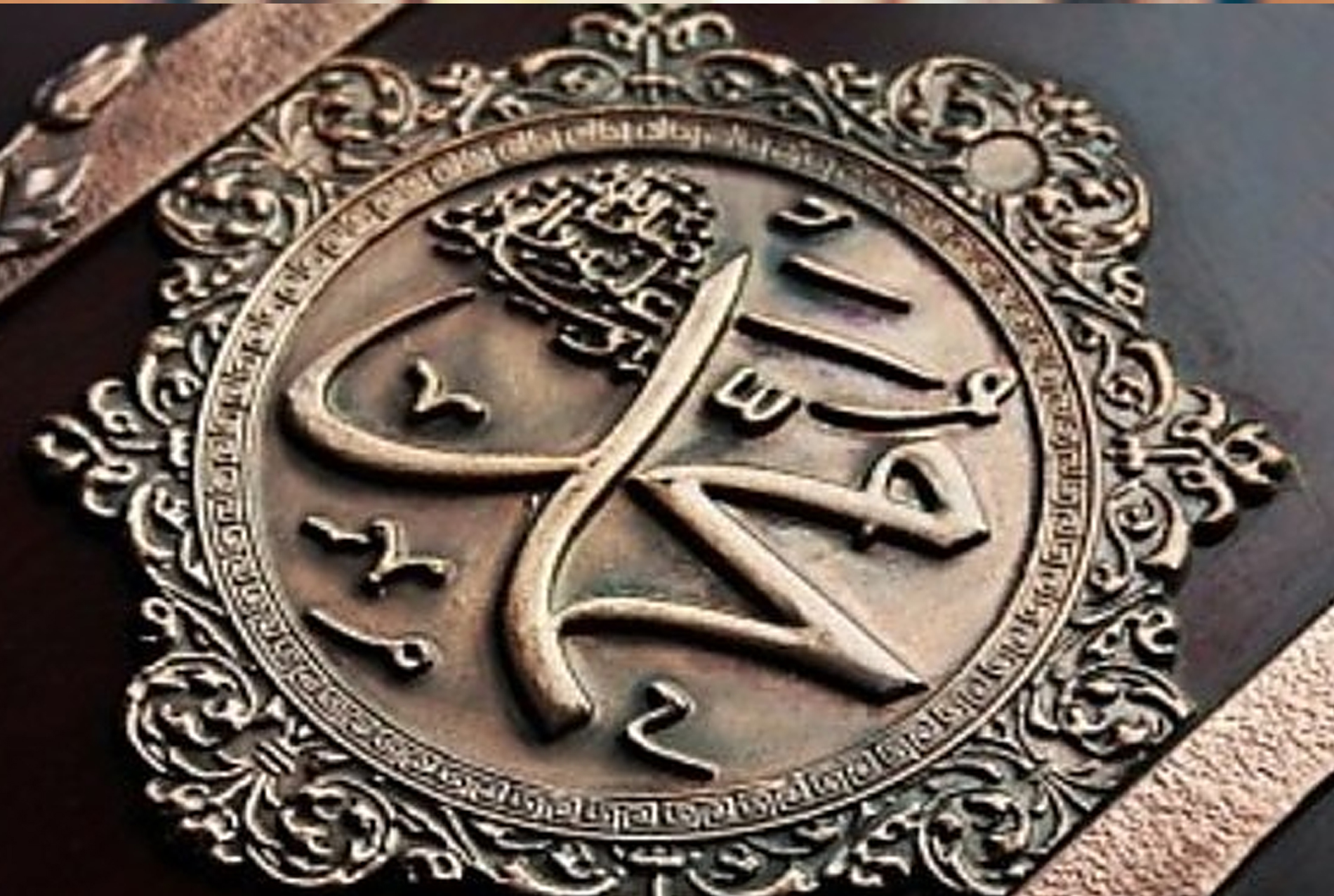 The Prophet Muhammad (peace be upon him) is known as The Seal of Prophets, indicating that there were many more Prophets before him, and none after him. Islam is not a new faith, rather it was revealed as guidance for the same message that started with the first Prophet, Adam (peace be upon him). In the Quran, twenty-five Prophets are mentioned in various chapters including: Adam, Noah, Abraham, Isaac, Ishmael, Lot, Jacob, Joseph, Moses, Aaron, David, Solomon, Job, Jonah, Zachariah, John and Jesus (peace be upon them all). The Prophets are all greatly revered, as many of their stories are extensively covered in the Quran. There are some Prophets who are not mentioned in the Quran, but are mentioned in the Ahadith. The Prophets serve as role models for all Muslims and were sent down as the Messengers of God were all human beings, spreading the same message that the Prophet Muhammad spread across the world- to worship one God – Allah (God Almighty).

There are five known scriptures and texts that document revelations to five different Prophets, as stated in the Quran. The five texts are: the Scrolls of Abraham [Surah Al-A’laa (The Most High), 87:18-19], the Scrolls and Torah of Moses [Surah Al-Maida (The Table Spread), 5:44], the Psalms of David [Surah Al-Anbiyah (The Prophets), 21:105], the Gospel of Jesus [Surah Al-Maida (The Table Spread), 5:46], and the Qur’an of Muhammad. While Muslims believe that these scriptures were once authentic, it is evident that overtime they have been changed and therefore the original message has not been conserved. It is a proven fact that the Holy Quran is the only scripture whose text has not been changed since its codification, not even a single word. Whereas previously, the scriptures had been revealed with specific directions and guidance for the respective tribes of the Prophets, the Holy Quran was revealed to provide universal guidance, for all situations, for all nations of people, and for all times to come.

“Indeed, We have created all things with Qadr.” [Surah Al-Qamar (The Moon), 54:49] Understanding and belief in qadr, or predestination, is also a very important aspect in Islam. The concept of qadr is often misunderstood and ultimately only God Almighty fully understands it. Qadr is knowing that God created everything and that He knows His creation’s actions even before they do them. “Do you not know that Allah knows what is in the heaven and earth? Indeed, that is in a Record. Indeed that, for Allah , is easy.” [Surah Al-Hajj (The Pilgrimage), 22:70] However, God has still given us all free choice. We have the power to make our own decisions; God just knows what we will decide before we do so. “He has created everything, and has measured it exactly according to its due measure.” [Surah Al-Furqan (The Criterion, The Standard), 25:2] In the case of sleep, insanity, or forgetfulness, a person is no longer acting by their own free choice because they are not aware of their actions, thus their actions are not part of free choice but rather what God has decreed to happen. From Taawoos who said, ‘I found some Companions of the Messenger of Allah (peace be upon him) saying, ‘Everything is by Qadr (measure).’ And he further said, “I heard ‘Abdullaah Ibn ‘Umar – radiyallaahu ‘anhu – as saying, ‘There is a measure for everything – even for incapacity and capability.” [Related by Muslim (no.6419)]

Following the end of the Earth, after all of the minor and major signs have appeared, every human being will be resurrected from the grave. This day is known as the Day of Resurrection or The Day of Judgment. Allah says in the Holy Quran, “I swear by the Day of Resurrection, and I swear to the reproaching soul [to the certainty of resurrection]. Does man think that We will not assemble his bones?” [Surah Al- Qiyama (The Resurrection), 75:1-3] In this world, the nature of the justice system is seen as a reward and punishment system. To simply put it, we are rewarded for good actions and good behaviour, and punished for crimes and bad behaviour. The Day of Judgment will be conducted in a similar fashion. On the Day of Judgment, every human being will be held accountable for every good and bad deed he or she did, regardless of how small or great the deed was [Surah Al-Qamar (The Moon), 54:52-53]. And on that day, “We will seal over their mouths, and their hands will speak to Us, and their feet will testify about what they used to earn” [Surah Ya-Seen (Ya-Seen), 36:65]. On the Day of Judgment it will be decided whether a soul will enter Heaven or Hell, determined by the records of deeds and the testimonials of that person’s body. The belief in the Day of Resurrection and Judgment is a fundamental part of Islam. It is the direct consequence of our actions in the world and the strength of our faith in God. It is the end result of how we understand our purpose in life.